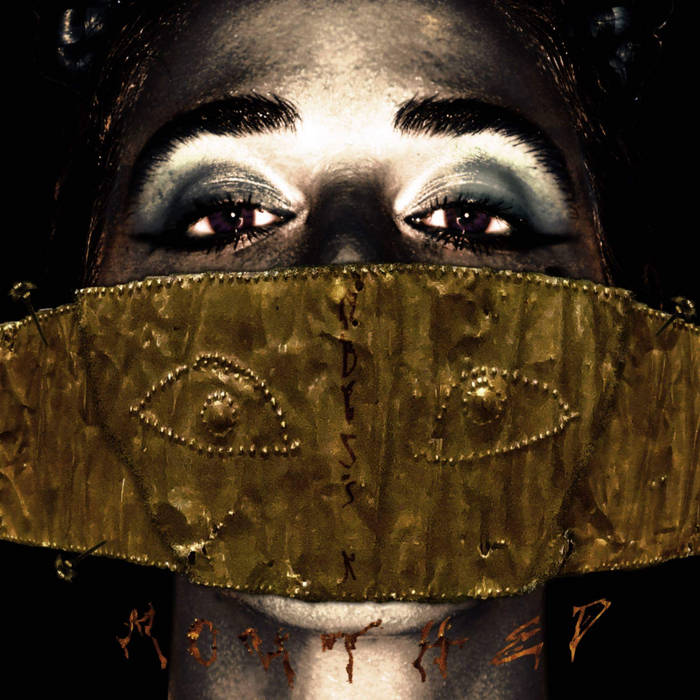 Her music is riddled with references to her homeland on the Greek island, sourcing from its incredible ancient history - whose mythology has widely permeated popular and modern culture - to make a music which reflects Crete’s strong culture whilst tending to its deeply esoteric, enigmatic roots.

It’s dance music if you want it to be, or, if you prefer, the soundtrack to your hypnagogic reveries; following a silk thread of dreamlike logic from the deliquescent, organic strings and siren calls of Thru Lids t Matono Stagona Stagona - which is her nod to the symbolic Master of Animals Pendant - whereas Mouth is an expansive, sloshing piece of swarming voices anchored in whirlpool sonics, and Razor rises up to more stable ground, caging flighty vox in vortices of clapping music, before it really all comes together to dramatic degrees in the weightless avant R&Bass of Blowback, her own vocals pushed front and centre against a the lushest, misty backdrop.

Bandcamp Daily  your guide to the world of Bandcamp